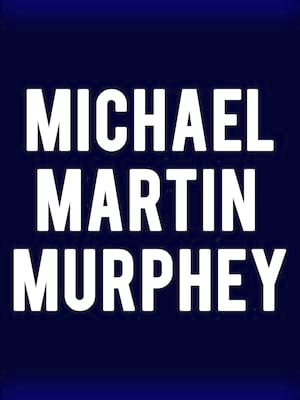 Murphey has left an indelible mark on the American music landscape, crafting such iconic hits as "Wildfire," "Carolina in the Pines," "Cherokee Fiddle" and more.

Touring across his home state of Texas this December is country star Michael Martin Murphey. With a career spanning 50 years and 35 albums, many would regard the musician as a pioneer of western music during the '70s, especially in Austin Texas. His six certified gold albums and numerous Grammy nominations cement his status as one of the best artists in his genre.

Some of the musician's most notable achievements include being inducted into the Texas Country Music Hall of Fame in 2009 and the Cowboy Hall of Fame at the National Cowboy & Western Heritage Awards in 2019 as well as being labeled as the Best New Singer-Songwriter in the Nation by Rolling Stone in 1972.

Sound good to you? Share this page on social media and let your friends know about Michael Martin Murphey at Uptown Theater.