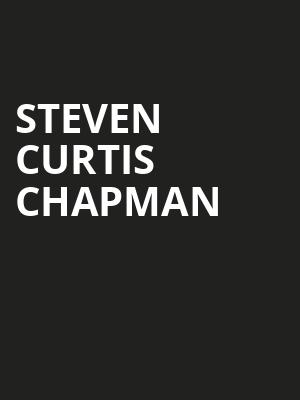 Steven Curtin Chapman is probably one of the biggest names in Christian Contemporary music. From his 20 albums, five Grammy awards and 58 (!) Gospel Music Association Dove Awards Chapman has been bringing his talent to fans and worshippers across the States for the last 30 years.

Not only does Chapman excel in music but the star has also written three children's books as well as heading up the Show Hope charity which helps couples adopt children from the USA as well as oversees. Chapman is a huge advocate for adoption, hoping to give children from across the globe the best start in life.

Join Chapman has he brings his plethora of hits to a stage near you!

Sound good to you? Share this page on social media and let your friends know about Steven Curtis Chapman at Folly Theater.